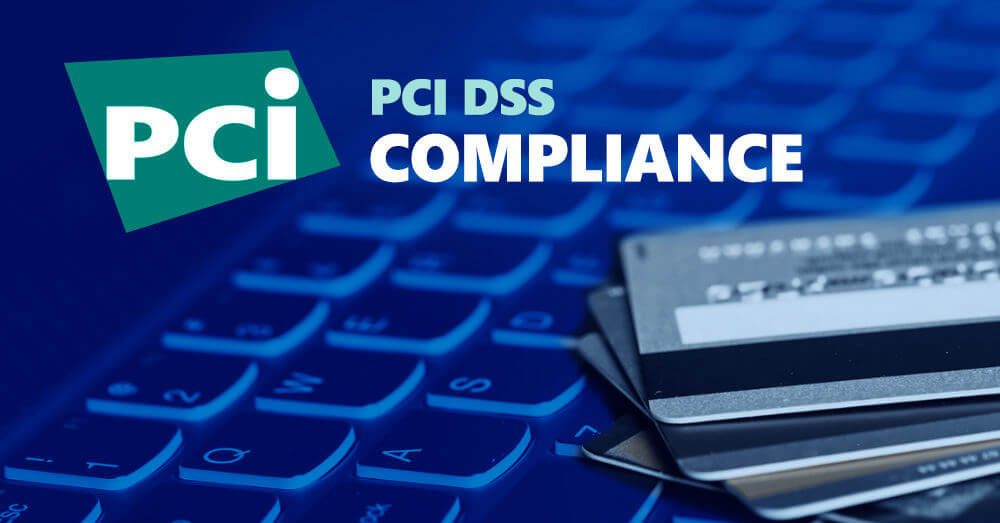 Almost a year after the release of PCI DSS V3.1 yet another upgraded version has been introduced by the Payment Card Industry Security Standards Council, PCI DSS V3.2. Every time when a new version is released much new functionality will be added and it would focus on some major criteria. When PCI DSS V3.1 was released last year